Digi-Chrome Studios was founded in 1996 by Bob Rose.

Already successful as a creative director and designer for several advertising agencies, magazines, and a large commercial photography studio, Bob decided to pursue his dream of creating his own, state-of-the-art digital studio.

Bob’s passion and vision became a driving force during the digital photography revolution.

about DCS our services

For more than 25 years, DigiChrome has been providing striking photography and video services for clients looking to showcase their products and people in their best light.

“When I started Digi-Chrome Studios over 25 years ago, my goal was to create a very diverse studio with an atmosphere that embraced creativity, a place that clients love coming to, but more importantly… a studio they can call home.” 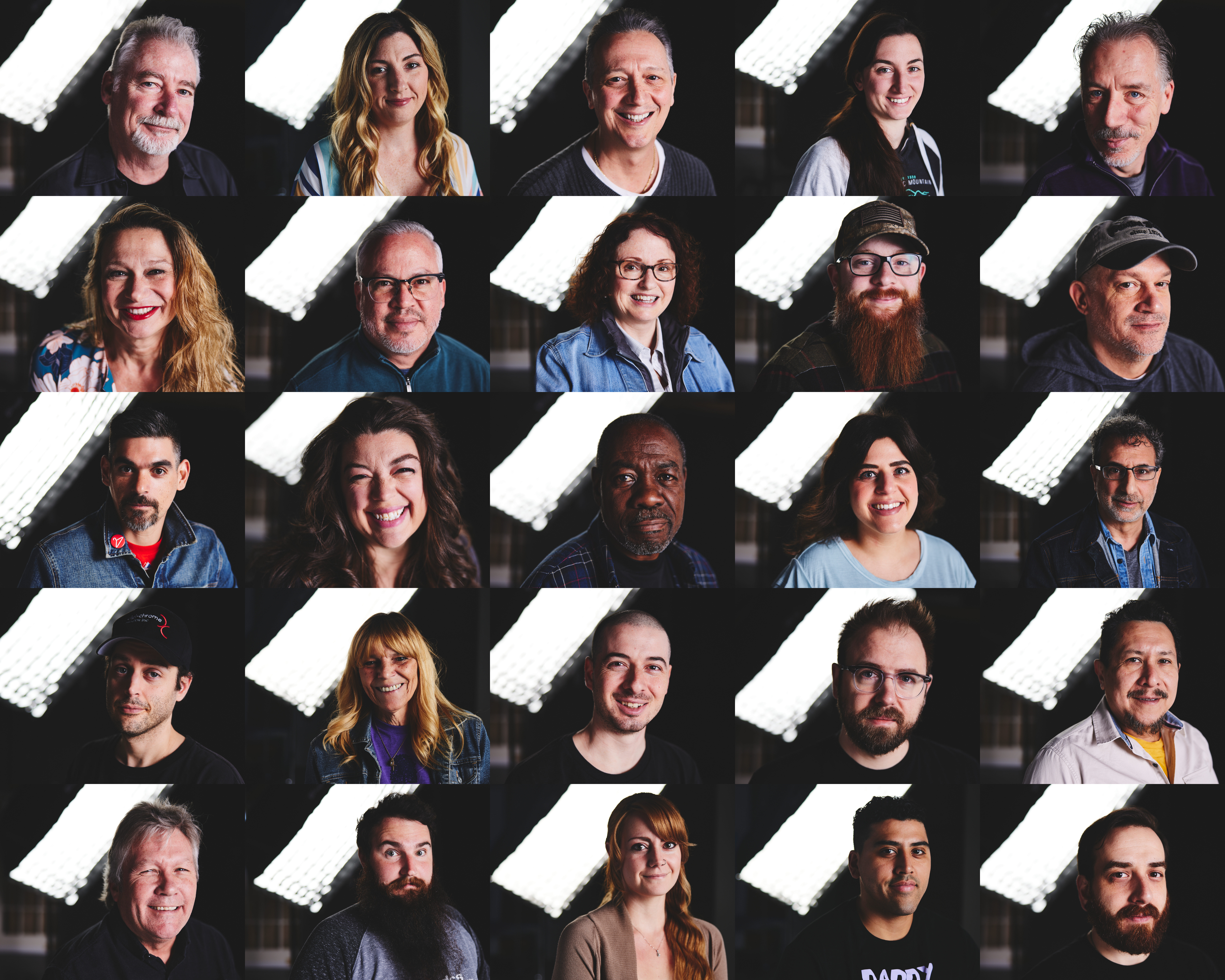 This includes photographers, digital techs, stylists and designers, who specialize in creating images and video that engage, inform, surprise and connect with clients and their audiences.

creative visionaries on our talanted staff

years specializing in creating images that engage, inform and connect with our clients