Many of you may have seen the “I’m a Baller” commercial on TV about LG’s new Craft Ice Refrigerator, and if you haven’t – give it a google! From the early stages of set design, to the final LIVE production, Digi-Chrome Studios played a major role in collaborating with LG and their creative agency. From a fully functioning kitchen build (walls, to tiling, to cabinets being built and counters being laid, with all the essential appliances in 100% working order), to Casting, Story-Boarding, Talent, Producing & Styling, amongst so many other aspects. We managed to compile some of the best to work together in creating a Commercial Broadcast for LG’s new premium refrigerator – featuring Craft Ice. This entire commercial was created within our studio – from stills to video. Digi-Chrome Studios was given a task and an idea – and from that we were able to manage a vigorous timeline and completed this project within THREE weeks! 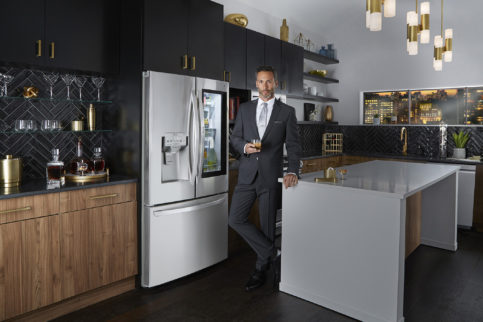 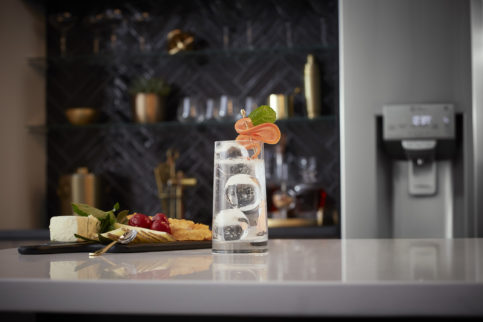 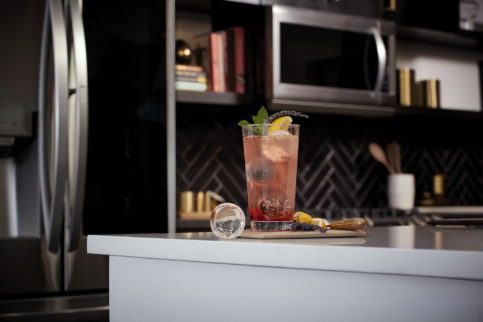 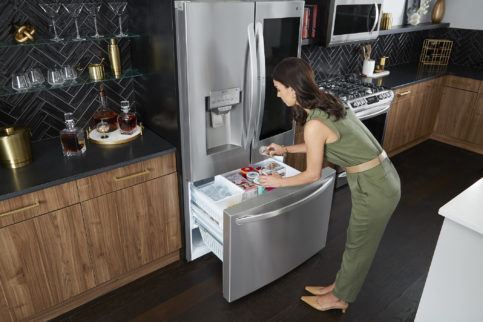 It was a pleasure working with a numerous amount of talented people – from the Digi crew, to LG, to their creative agency; each person played a different role in completing this massive project. We had plenty of long – very long, nights and days filled of sharing ideas throughout the three weeks. To say it came without stress and some hiccups would be wrong – but in the end, “IT’S A WRAP” meant more than just the end. It meant that as a collaborative team, we all successfully made this commercial into something that Digi-Chrome Studios is immensely proud of. 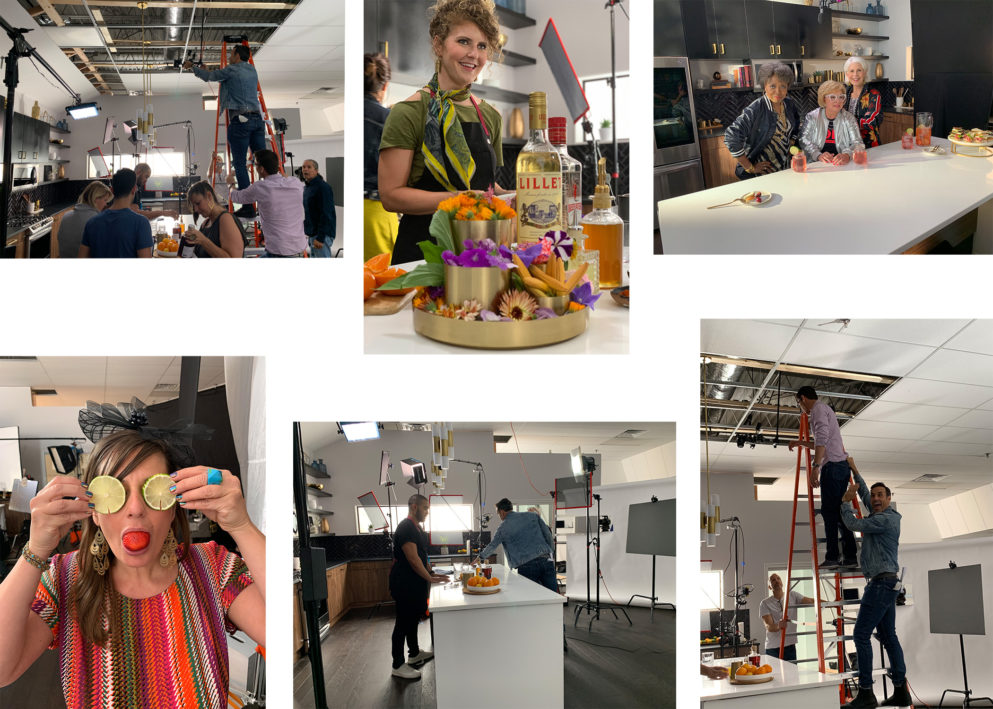 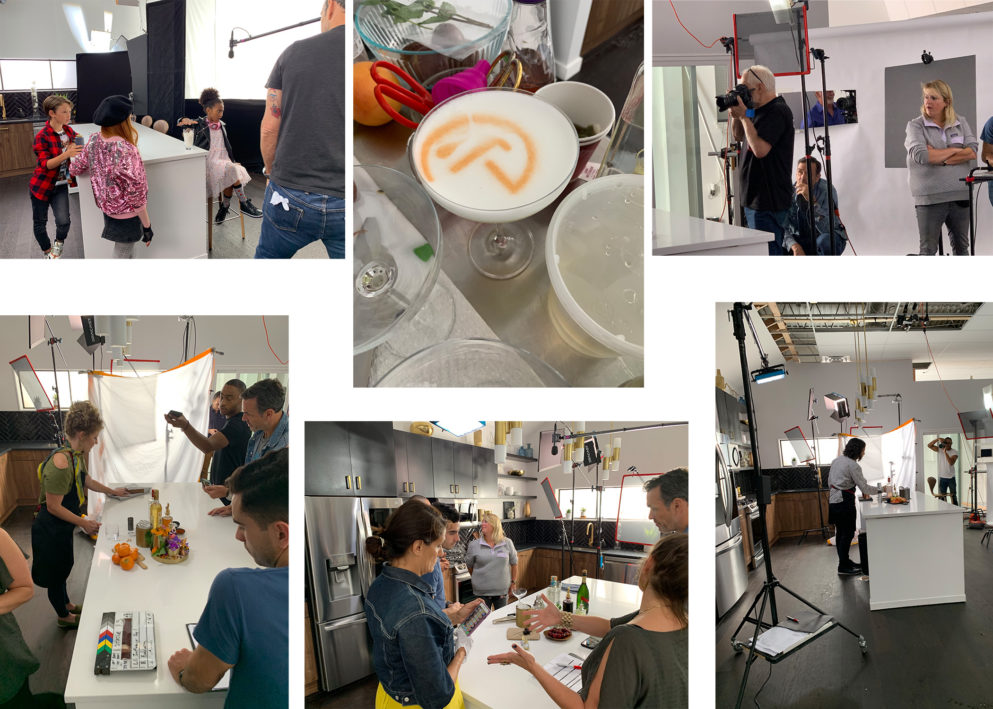 Aside from just making a commercial that focused on the Craft Ice refrigerator – we also had the chance to partner with some great Bartender Influencers to create Influencer Videos. These were relaxed and fun and worthy of watching, more than once! 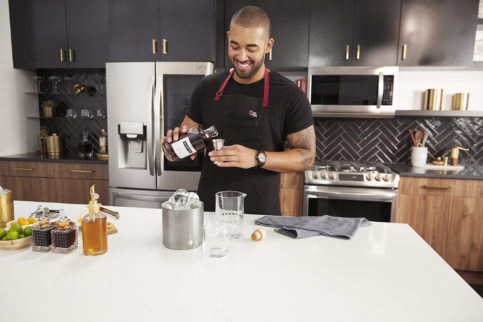 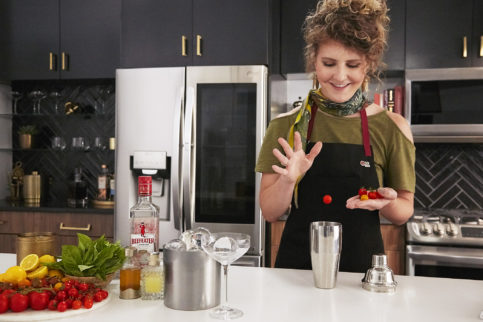 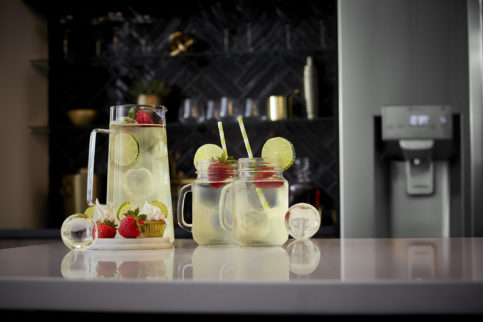 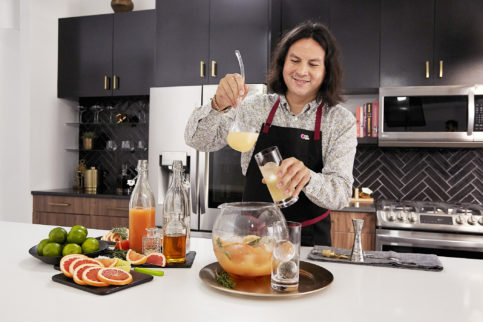 Digi-Chrome Studios could not have completed this massive campaign without all parties that were involved. We hope you enjoy this production as much as we do! Click the link below and check out the final version that went LIVE across TV screens everywhere!